I’ve read lots of posts from people claiming that blocking Ad Networks improved their Google Adsense revenue, but never seen any proof. So here’s my stats…

Obviously Google Adsense rules means I can’t share actual numbers, but the below graph is my RPM. You will notice that things change in late March, with RPM being less “spiky”, and on-average lower. My actions in late March were:
– Some Search Engine submissions
– Adding Related Posts section in the top right of pages
– Robots meta tag added
– Google Adsense block list updated to REMOVE blocked networks – All networks now active

So one of the above actions looks to have been the cause of a dramatic drop in my revenue. I’m not drawing conclusions here at the moment, but I wanted to share my data to help show others that the above actions can obviously impact revenue significantly.

Will update if I find reason to confirm the cause! 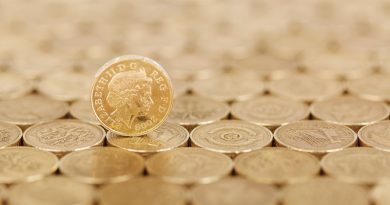 Get yourself out of debt – Simple guide to financial independence