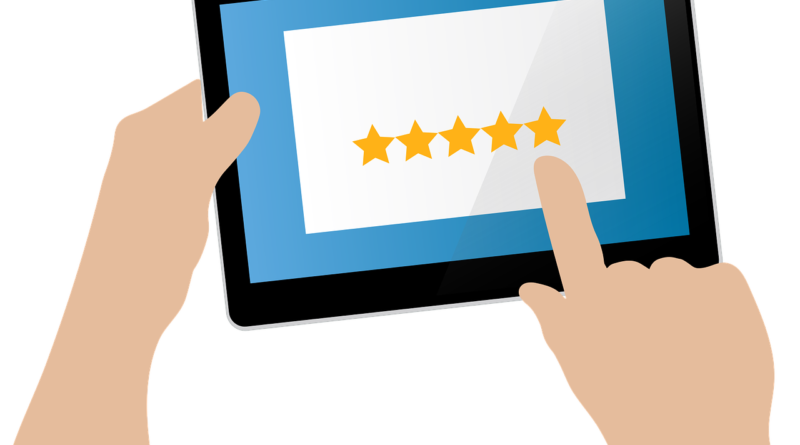 Having struggled to find one myself, this is a genuine review from a real Hostinger customer. As at 17th November 2019, BeachyUK.com is now on the Hostinger Premium Web Hosting package.

In November 2019, I decided BeachyUK.com needed to move off free/near-free web hosting. Site performance had been slow, and free hosts kept disabling the site with various excuses of “high demand” that log files suggested weren’t true.

Having used Hostinger’s free 000webhost platform before, I knew I wanted to consider them. Bluehost and GoDaddy were the main other contenders. I wanted to see genuine customer reviews though, to compare them properly. In reality, I found loads of extreme reviews for all web hosts on generic review sites, which only served to confuse me. I found one genuine looking Hostinger web hosting customer review. Unfortunately that one customer had since left them! Not a lot to go on… and hence when I signed up, I decided to write this.

I’ll try to update this review occasionally to give a real customer perspective on the Hostinger web hosting service.

As soon as I paid, I was asked to enter my first domain name (to be used as the parent account). I immediately received an error, referencing that the domain already existed… I clicked the instant message support bubble which opened a chat that sat alongside my progress in the setup process.

Within a minute, I was chatting to a helpful and friendly chap. He spotted an old BeachyUK.com hosting account on their servers, and deleted it. As the chat was persistent across screens, I was able to progress with setting up my account, whilst the instant messenger stayed open. That was really helpful, and re-assuring, as I could keep the same agent for the remainder of the setup process, just-in-case.

As it happened, the rest was simple, and I was immediately taken to my account. Great!

Upselling as you login

I say I was taken to my account… I recognised I was in a control panel (what Hostinger call hPanel (their custom control panel).

Before I was able to do anything however, I had a message encouraging me to “Set up your Business Email”. Whilst the popup didn’t say it, I knew this wasn’t free for my full hosting term. Whilst I get the use of upselling, that’s plain rude as the first message on first login.

Unfortunately that message doesn’t go away. Now I have a popup everytime I login, that I have to dismiss before I can do anything.

I’ve messaged support for free ways to use email (to avoid the chargable extra). They however, tried to encourage me to signup for the business email addon too! The chap I spoke with declared it was free for two years, rather than the six months I saw in the checkout. I suspect that he is wrong. Either way, I paid for four years of hosting, and this email option was a shorter period, so it’s an upselling attempt.

When I proposed free options, he did accept they would be free, but kept pushing the chargable option! I’m not impressed with the unbiased nature of their technical advice. His answer should have been to recognise I wanted a no-extra-costs solution. He could then have pointed out that I could use gMail SMTP, something Hostinger have a tutorial for. He didn’t even mention this option.

Continuing the upselling theme, I notice lots of the options in hPanel, like Cloudflare configuration, simply have an “Add to cart” button. Despite already having a free Cloudflare account, directly with Cloudflare, it looks like I may get charged if I try to configure it via Hostinger’s hPanel!

Needless to say, I configured Cloudflare directly, and don’t click these “Add to cart” buttons. The buttons don’t indicate what cost or commitment there maybe to clicking them.

It feels like the marketing team has too much power at Hostinger. They’re in-danger of scaring people off.

The hPanel control panel isn’t that different to cPanel (they’ve got almost identical options in similar groups for ease). It includes all the usual options including phpMyAdmin, auto install of common tools like WordPress, an online File Manager etc.. so I’ve got no issues with it at all.

I’m genuinely impressed with the step change in performance of the BeachyUK.com website. As soon as I migrated the site, it was noticeably faster to respond versus previous hosting at Byte.host, and 000webhost before that. It seemed strange for such an obvious impact, given Cloudflare and a WordPress caching plugin over the top. But I always had my doubts on whether Cloudflare was doing as much caching as it claimed.

A day after BeachyUK migrating, I also moved a custom coded (in php) website over too. It’s performance was not as negatively impacted by free/near-free hosting, and so now improvement was noticeable. I think this shows how heavy WordPress can be, making it the perfect candidate for moves to paid hosting like Hostinger.

To get a more scientific view of the performance changes (as I hadn’t expected to notice it myself), I used Google PageInsights. The results for PageInsights varies, but the averages seemed unimpacted by the migration. This was both a surprise in terms of how the site feels, and a disappointment, as I had hoped to consistently get super green scores. It maybe that Cloudflare is causing some of this slowdown, but I don’t intend to remove it from the loop currently, as I like the DDoS and caching protection it can provide.

Would I recommend Hostinger?

It’s early days at the moment, but I’m relatively happy with Hostinger. I feel more confident in my websites performance and reliability, which seem noticeably improved.

FTP access is fast compared to 000webhost (Hostinger’s free option), and this made migration to Hostinger’s web hosting solution fast.

The only downside so far is that constant (and sneaky feeling) upselling. So long as you’re careful to ensure you’re not using features you haven’t paid for, you’re OK!

In terms of a Hostinger web hosting review, I would definitely recommend them. The Hostinger Premium web hosting package seems to offer great value for money, and has been a good move for BeachyUK.com… time will tell though!

Tips on getting backlinks 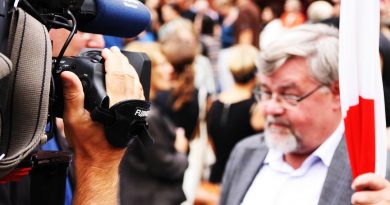