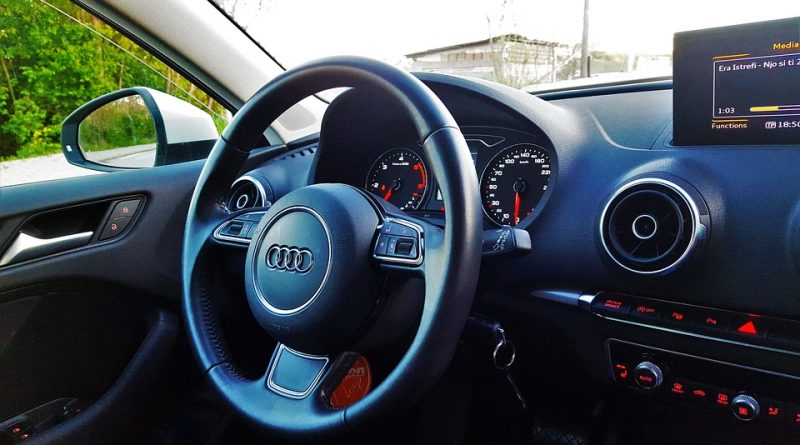 As with all older cars they often come with noises which start off small but eventually get so bad you have to do something about it. I had the exact case when I bought my A3. The power steering pump and rack was making a small whining noise when the steering was turned. My initial check was on the hydraulic fluid resivoir. As i suspected just below the minimum level. Top it up and off I go !

This worked for the first 10,000 miles but gradually the top ups became more and more frequent. Eventually I was pouring in a litre in a day, something was clearly wrong!

A local garage put the car on a ramp and could not find a fault apart from the fact that it was drinking fluid at a rate of knots. Initial inspection revealed fluid coming out the top of the resivoir. However, after locking the wheels from side to side the entire resivoir of power steering fluid poured out of the rack.

Problem solved ! Replace the rack refill with hydraulic fluid and off we go ! 3 days after replacing the rack the noise was back ! I could not believe it the power steering pump this time !

A word of advice, for anyone who has power steering problems as soon as you replace the power steering rack or pump replace both at the sametime. It is a common problem when one goes the other is not far out either. And trust me its alot cheaper to do it all at the same time than doing it in two seperate runs ! 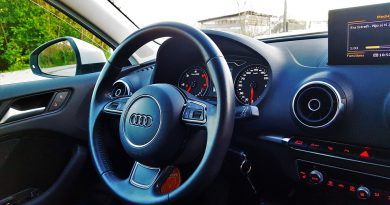 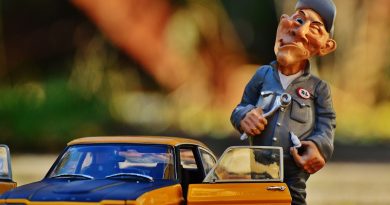 How do I check the power steering fluid on an Audi A3?

Trick of the trade – Turning bumpers back to black permanently